Completion of Commercial Flats in Ipswich

Refurbishment works of three flats at the Ipswich Hospital NHS Trust site is now complete. Our team have been onsite since earlier in the year remodelling the flats ready for letting by our client.

We were appointed to change the flats from individual to multiple occupancy.  This involved creating shared kitchen facilities and either four of five private bedrooms within each flat.  During the remodelling stages, new alarm and detection systems were added and new electrics were installed. We fitted each bedroom with pre-assembled en-suite shower pods and added units and appliances to the kitchens. We then finished the flats in cool neutral shades and Karndean flooring.

It’s been great seeing old building stock getting a new lease of life. What a transformation! 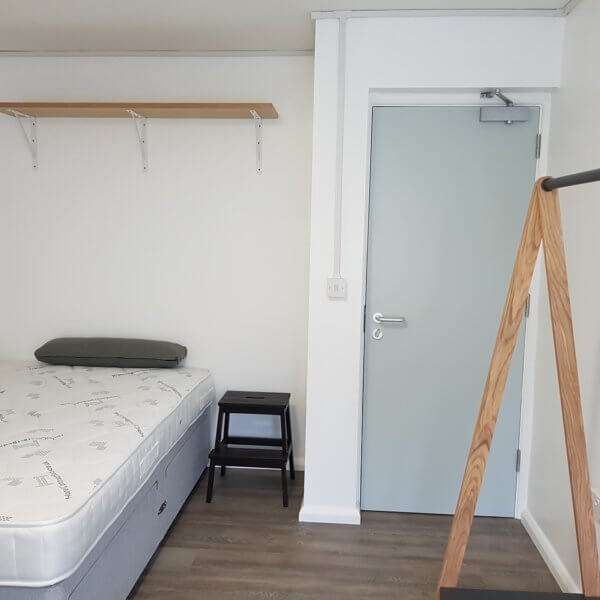 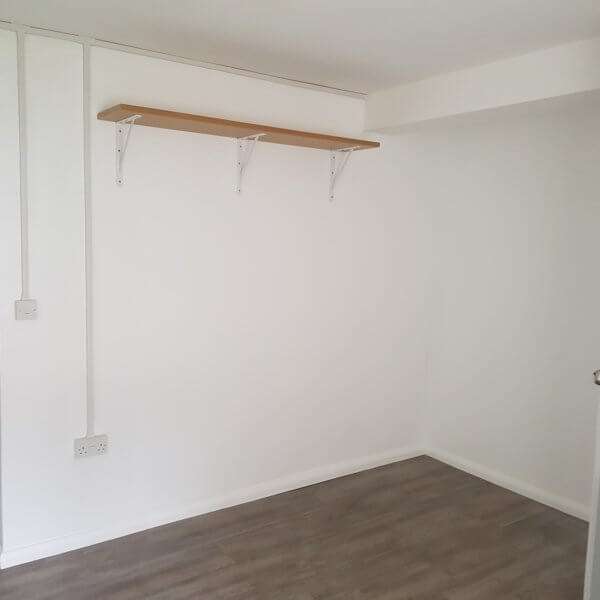 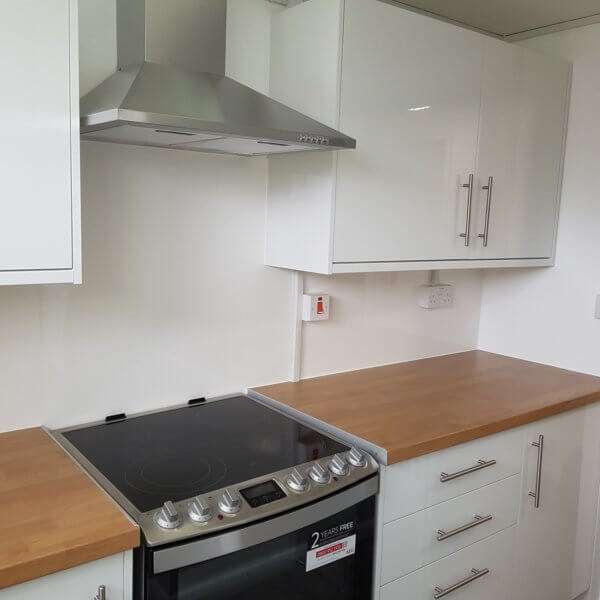 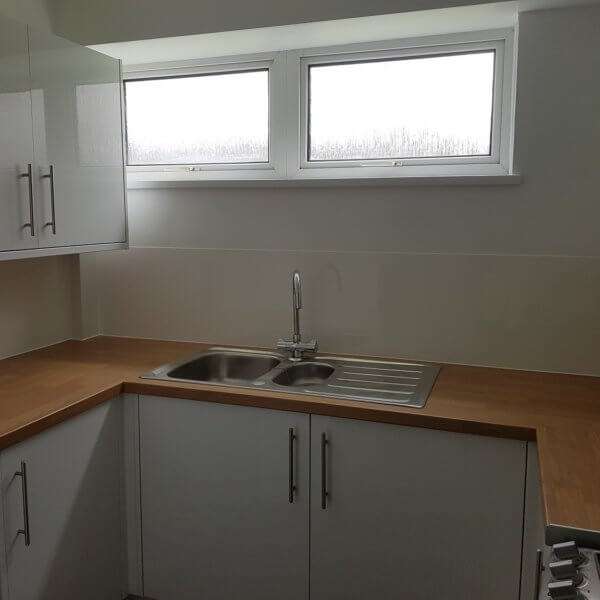 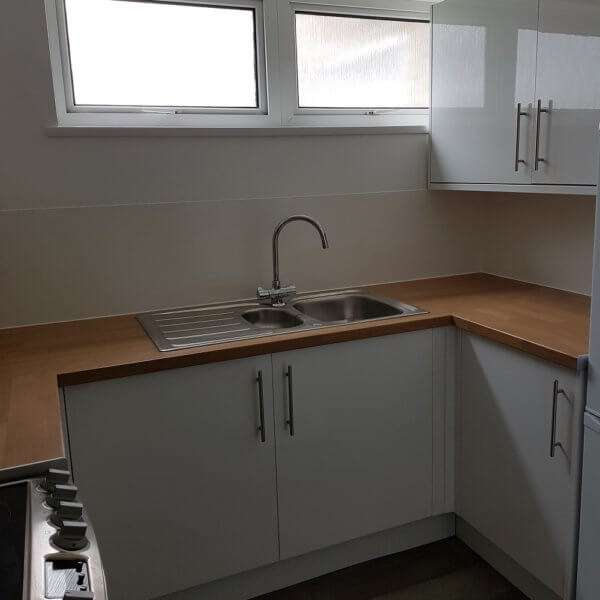 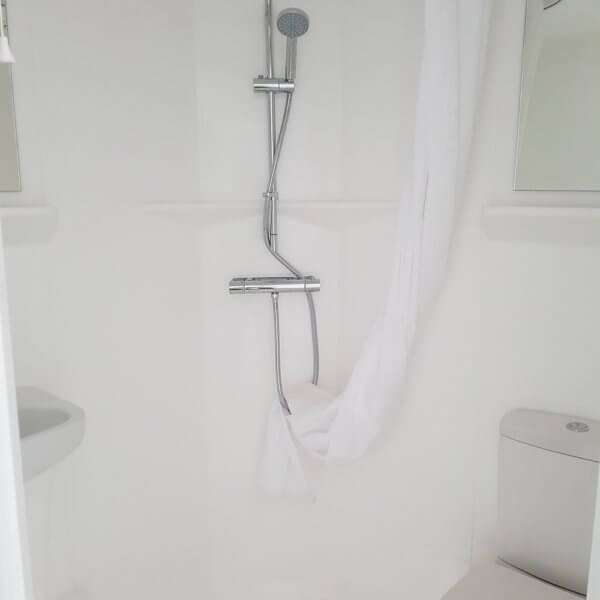 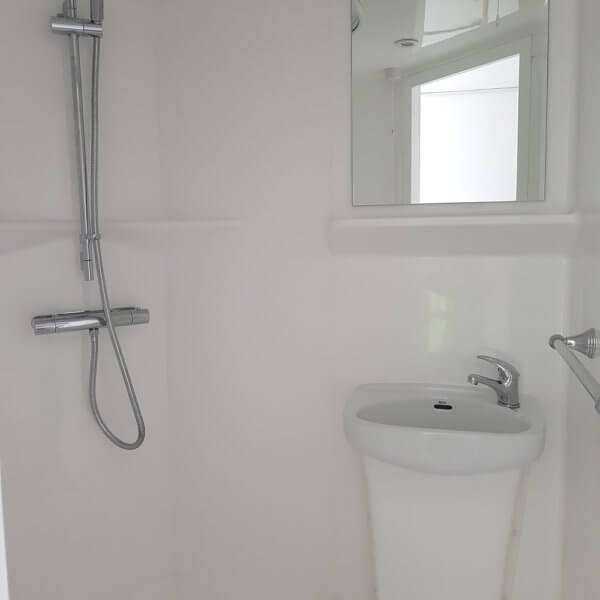 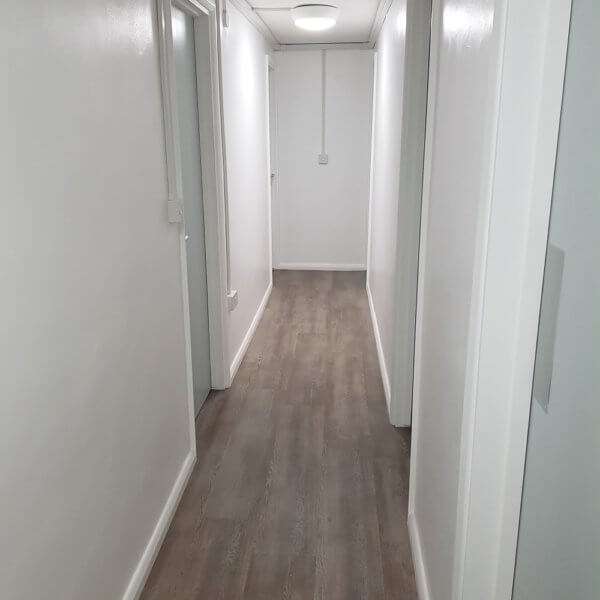 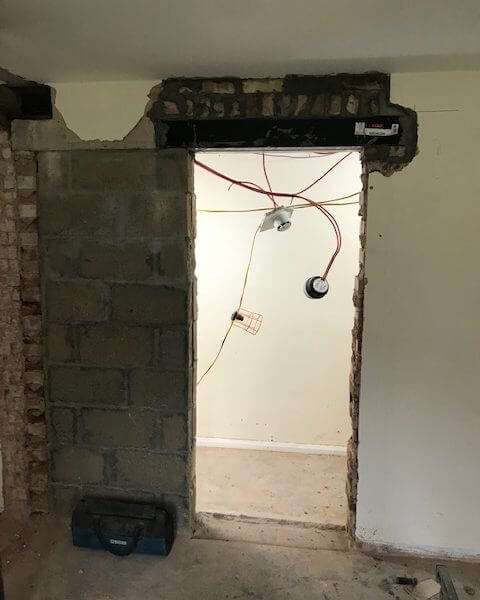 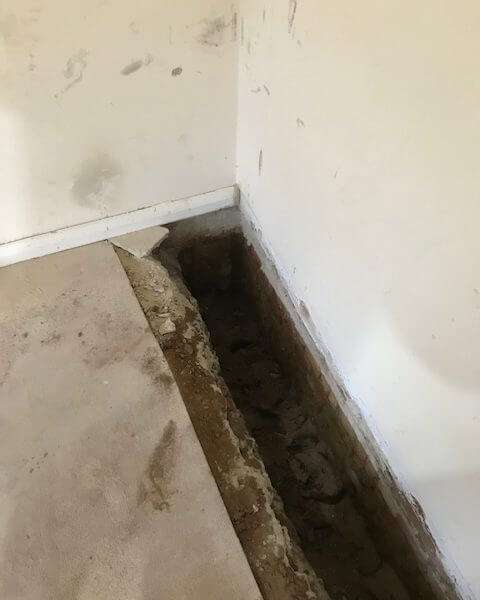 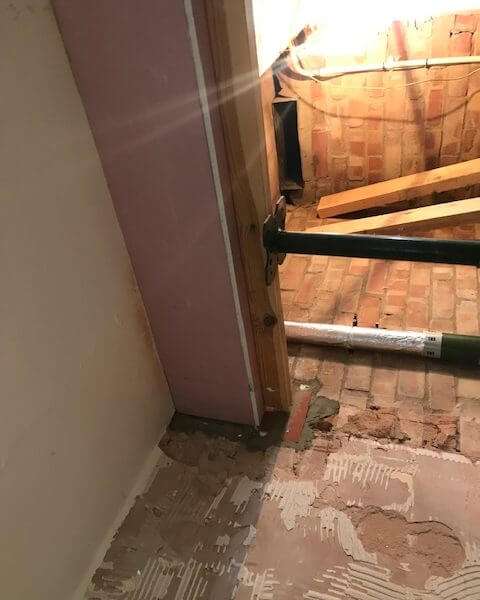 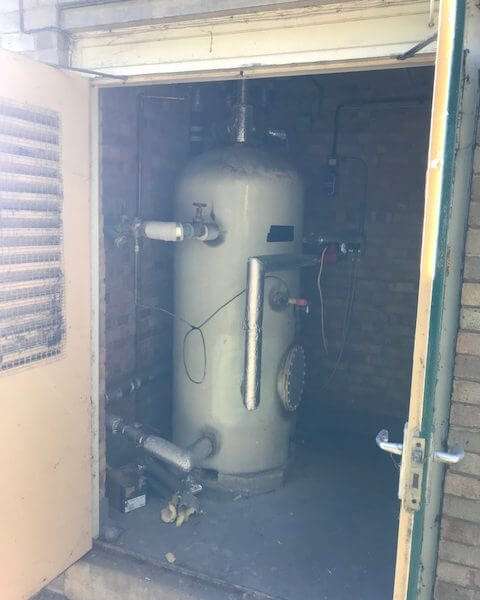 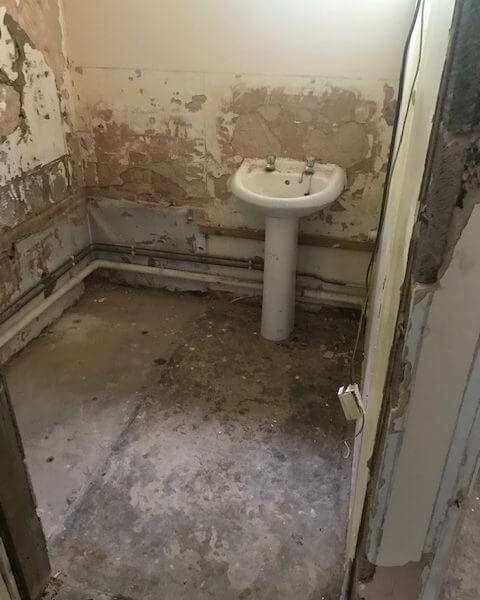 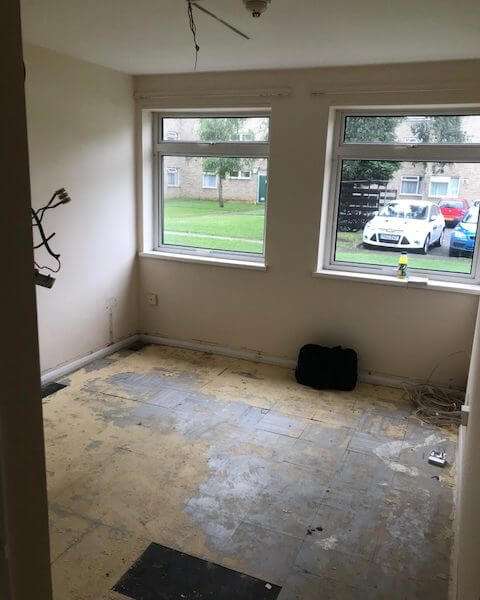 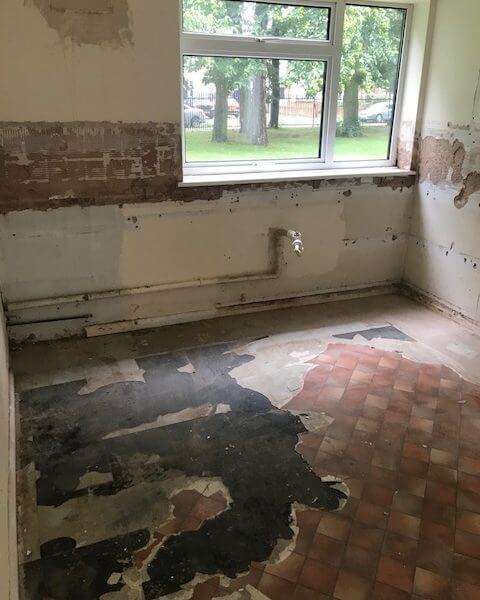 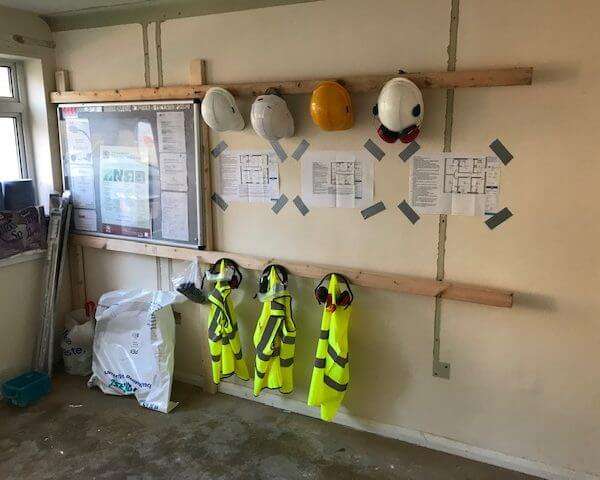 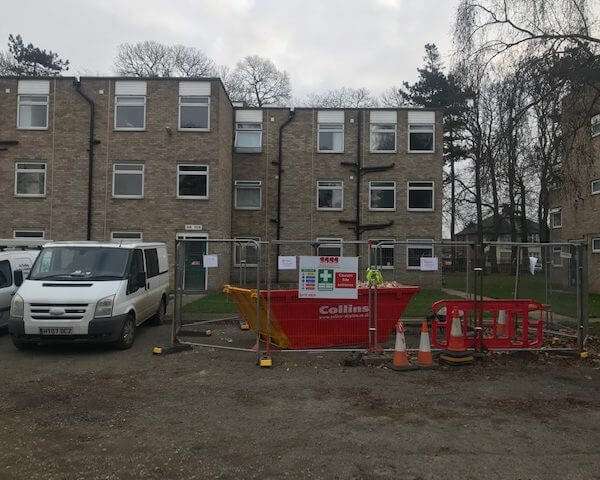